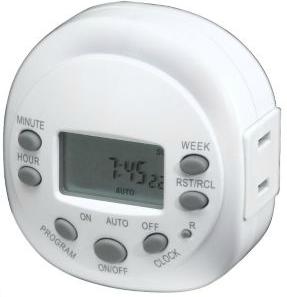 DIY Time of Use Clock