For some reason (still unknown to me) the water heater was deemed un-repairable by Direct Energy. My only guess is that potentially replacing the blower motor assembly for the second time in 7 years might have put the total parts cost over their break even threshold?

It started with the old tank tossing an Error Code 1 one Saturday in September. So I called Direct Energy and even though they claim “Same Day Service”, the earliest they could come was Sunday and of course, since the service Technicians don’t carry parts in their vans anymore, he had to order the replacement pressure switch (which I had told them about when I called on Saturday suggesting that the technician bring one). 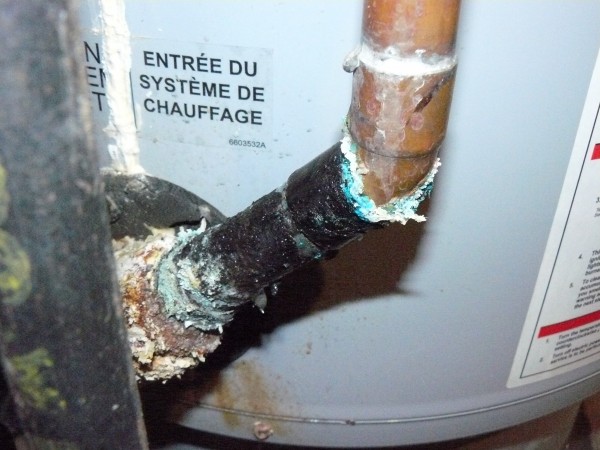 So then I was waiting for the second crew to come Monday afternoon and replace the fittings on the tank.  Well, they showed up just after 1PM. With a new tank. Huh? On top of that, they didn’t have any fittings to replace the heavily corroded ones on the existing tank. WTF? 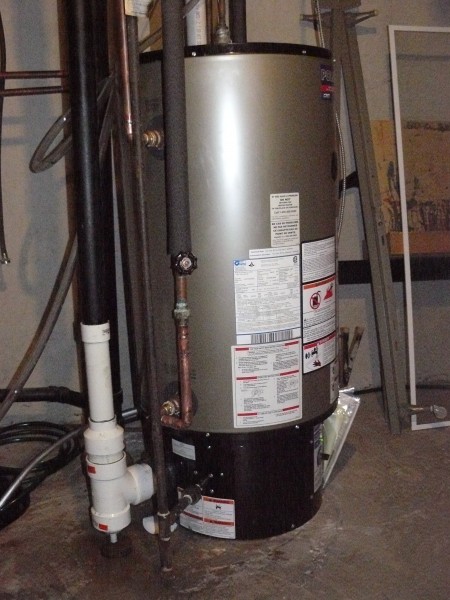