A Little Snow Can Cause A Lot of Damage 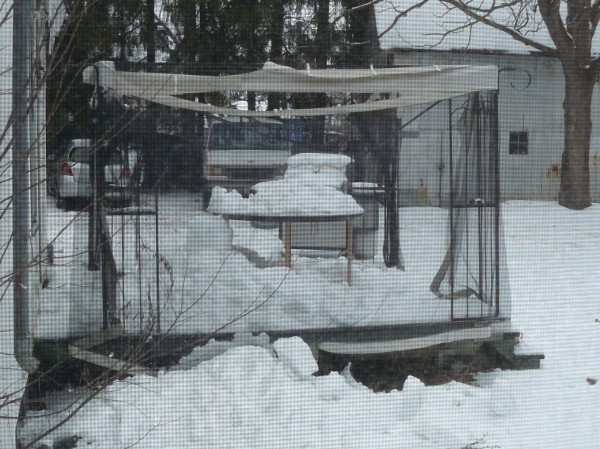 Rick Mercer’s Blog: Children are the Future but Beer is now.