Direct Energy Office of The President 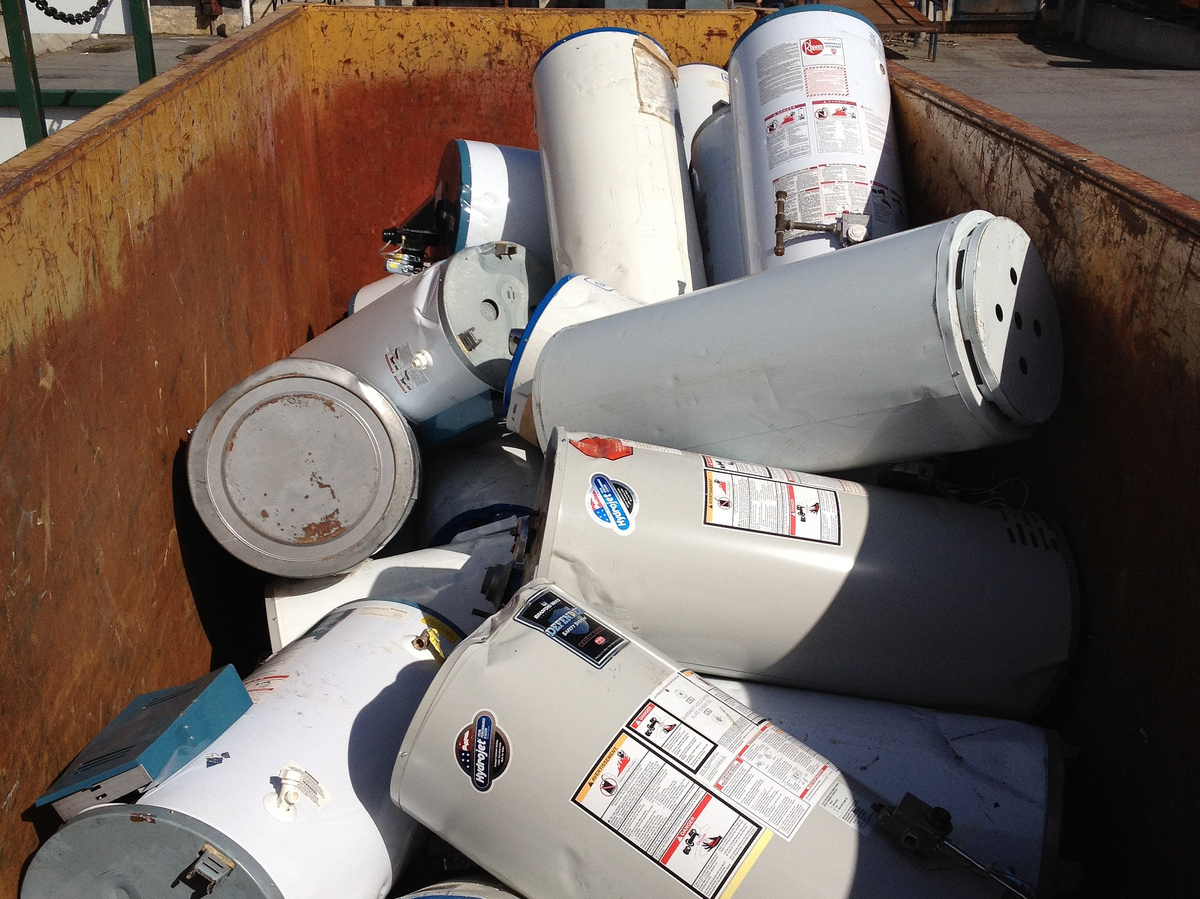 Direct Energy Office of The President ([email protected])Â sounds powerful doesn’t it? It sounds like you have been given a special connection into the inner sanctum of the people who run the company. If only that was the case.

It took almost 6 months for Direct Energy Office of The President to partially resolve the issue we were having due to the Polaris water heater replacementÂ we went through in September 2012. The best news I received was when I got confirmation that we were being put back on the old water heater rental agreement. We were still out over $250 for the new venting associated with the replacement and our monthly rental is now $50 but at least we have the option of telling Direct Energy to come pickup their tank. No more buyout clause!

So, why did it take almost 6 months to get to this point? Well, that likely has a lot to do with the inability to get a response in a reasonable time. It became very obvious that Direct Energy’s Office of The President is really just a second level phone support group. They really have no power and no ability to do anything. Why do I say this? I had to wait for weeks at a time while my “agent” was trying to get in contact with the “Field Manager” to find out if the “Field Manager” would do anything to address my problem. So, shouldn’t the Office of The President be able to just make decisions and cascade them like any other organization? No. Not when they are just a second level support group.

I was getting no where with this group at first, then I started doing my research. If you are having problems with Direct Energy, some of these steps might be useful for you.

First, contact Enbridge and have a hold put on the Direct Energy portion of your account. Remember, Enbridge controls all of the money going to Direct Energy from your bill payment. Once you do that, make sure you notify Direct Energy via the Office of The President that you have had a hold applied and why. I don’t remember exactly but I believe the Enbridge payment hold is only valid for one billing cycle after which you need to contact them to have it extended but I’m not sure they will do that so don’t abuse it. Also, I‘m not certain that this really did anything but I did get some rather quick responses from Direct Energy for the next couple days so it’s worth a try.Â

Next, familiarize yourself with the Ministry of Consumer Services,Â your Consumer Rights and how to cancel a contract. Call them and talk to one of the agents about your specific situation. They can help you understand the OntarioÂ ConsumerÂ Protection Act, 2002Â as depending on your situation, you will need to reference it.

In our case, the agreement that I had signed was misrepresented at the time by the subcontractor. Even when I contacted Direct Energy prior to allowing the tank to be replaced, I was not given a clear response and was not informed that by having the tank replaced, I was basically agreeing to the new rental terms. I laid all of this out in a letter and both faxed and emailed it to the Direct Energy Office of The President.

Then you wait. If you don’t get a response from Direct Energy in a reasonable time (one week or so), call the Ministry of Consumer Services and find out what your options are. They can decide to investigate depending on the severity of the issue.

So, we finally got back on the old rental agreement and then spent almost 2 months trying to get Direct Energy to come back to replace two of the fittings. That alone was ridiculous as I had my Office of The President contact scheduling appointments for me without checking my availability and then not responding to me for a week when I notified her that I wasn’t going to be available. Eventually I managed to get in direct contact with the subcontractor and we made arrangements for them to come and replace the fittings (the original reason this all started!).

And now we’re basically in a sort of limbo – we’re still renting the tank from Direct Energy simply because the cost of replacing our hydronic heating system is simply too much to justify simply to get rid of the rental. Anything we replace it with wouldn’t even be an upgrade as the Polaris tank is an ultra high efficiency water heater. Oh well. Devil you know I guess.