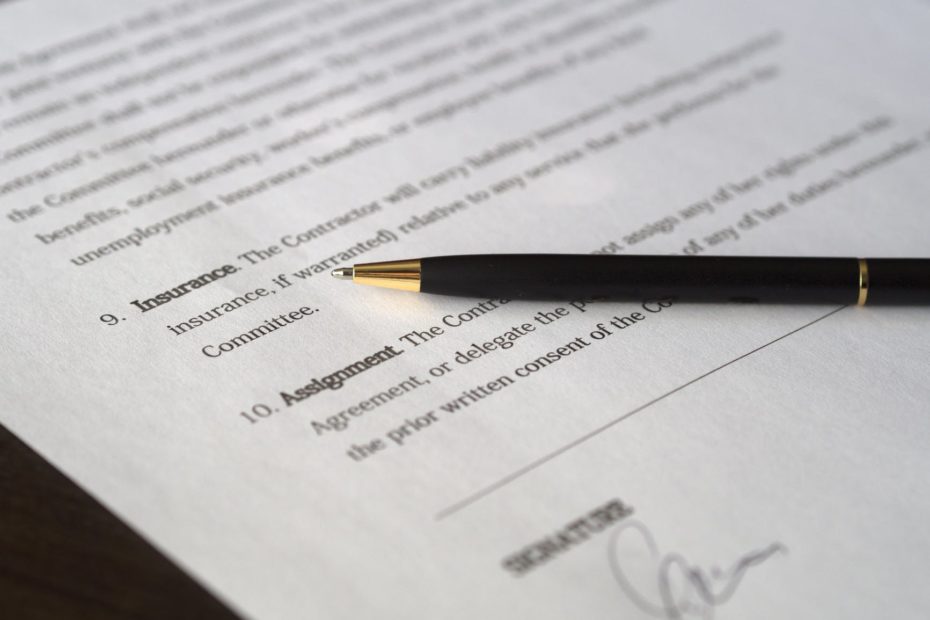 It was recently announced that Direct Energy was changing the rental terms on their hot water tanks. While this isn’t normally a cause for concern for existing customers, Direct Energy decided that they were going to try to move all existing rental customers onto the new contract, without their consent. A form letter was mailed out to all existing customers (basically, anyone who started renting before September 2010 which is when the current rental terms came into effect). This includes some customers who have had the same rental hot water heater for 15+ years!

The biggest problem with this whole fiasco is that they were planning on moving customers without their consent. Basically, a form letter was sent to customers (I don’t seem to have received one yet) that could easily be confused as “addressed junk mail”. Apparently, buried somewhere in this letter is wording that states you will automatically be moved to the new contract unless you call and state you want to remain on the old contract. Well shit! Most people have already tossed the letter as it seems to be about new terms. If you are already on a contract, why would you expect the terms to change on you – it’s a damn contract!

OK, so aside from the shady contract change, what’s different in the new contract? It’s going to be a whole lot more expensive to get out of your rental contract.

But that all depends on the actual water heater you have and it’s age.

User Belfour on the RedFlagDeals.com forum posted the Direct Energy 2012 Buyout Schedule. According to that and using my ~8 year old Polaris 34G as an example, it would cost me $3153 to buy out my tank. That’s insane! I can buy and install a brand new Polaris for not much more than that. On top of that, the buyout prices are going to increase each year.

And now it seems Direct Energy has realized that they may have just derailed their gravy train with thisÂ idioticÂ attempt to grab more money. According to CTV Toronto,Â Direct Energy backs down on water tank contract changes.

“We have not communicated this initiative as well as we could have.” -Â Rob Comstock, senior vice president of Canadian services for Direct Energy

There’s one big problem with trying to fleece consumers this way – they tend to not forget. I know I won’t forget. I am going to be exploring my options soon to see what I can do about my rented Polaris 34G water heater. While it has been nice having the “included insurance” due to the number of issues we had with the tank, I’m confident now that if a competent installer had been involved (and not Direct Energy installers) I would never had so many problems. Direct Energy has already collected almost $3500 from me in rental fees since we bought this house and you can be damn sure I’m done renting tanks. As long as the “old” contract terms remain in effect, they may get some more rental money while I look but the replacement tank will NOT be rented from Direct Energy.