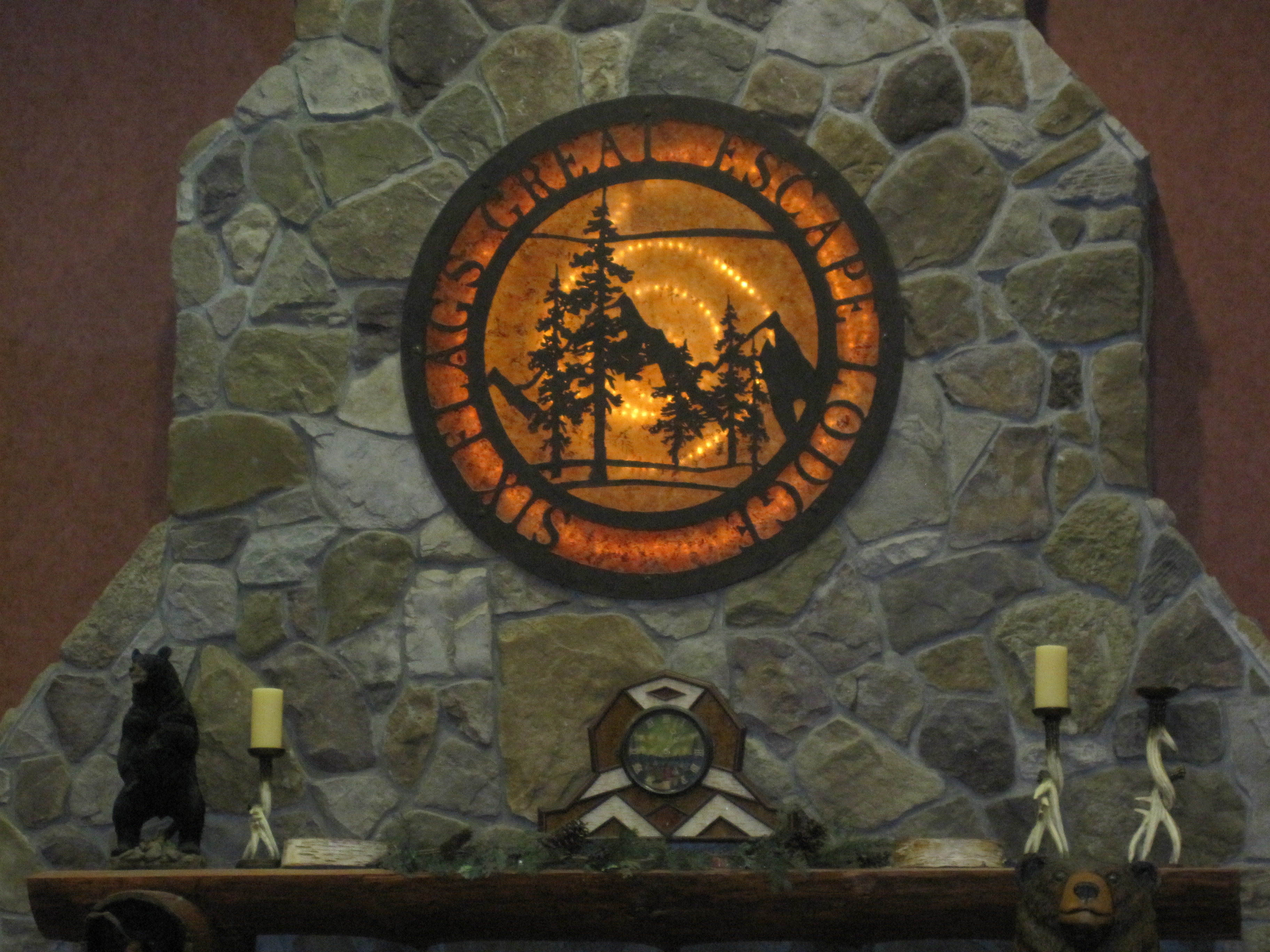 As mentioned in the previous post, this time we stayed for two nights instead of only one and the experience was much less hectic. We weren’t in as much of a rush to get to the waterpark to take advantage of the early entry for hotel guests this time. Â This allowed us to enjoy the wonderful drive through the Adirondacks. Ironically, for February, there was more snow back home than there was in the mountains!

One thing we tried to catch this time was the 8PM bedtime stories by the fireplace. This is a neat little thing where one of the characters comes along with a companion and the companion reads a couple books for the kids. Well, stress that we triedÂ to catch the bedtime stories. Â The first night we missed them completely as we got there at about 8:12PM and the girls caught the last pages of the last book and woosh, off went the character and companion. The second night we made sure we were there early and that worked much better but still, the whole thing doesn’t last very long. There was a decent crowd of people there both nights so coming sort of early makes getting a seat easier. 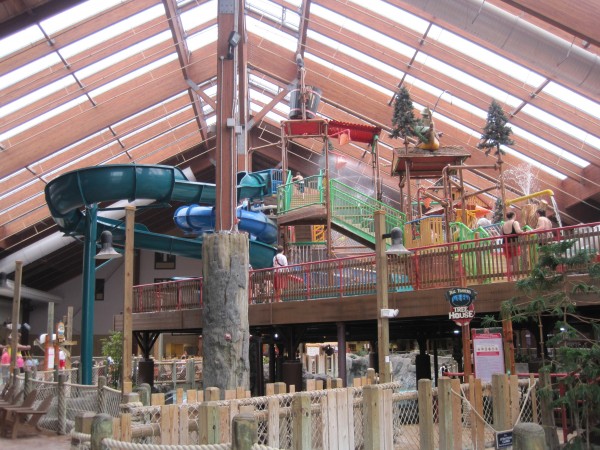